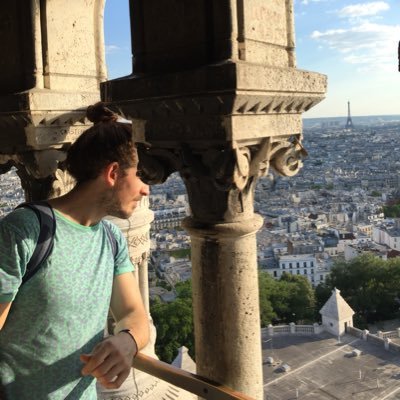 Cannabidiol (CBD) may have some health benefits, and it may also pose risks.

This article will explain what CBD is, its possible health benefits, how to use it, potential risks, and issues surrounding its legality in the United States.

In June 2018, the country’s Food and Drug Administration (FDA) approved the prescription use of Epidiolex, a purified form of CBD oil, for treating two types of epilepsy.

What is CBD oil?

CBD is one of many compounds, known as cannabinoids, in the cannabis plant. Researchers have been looking at the possible therapeutic uses of CBD. 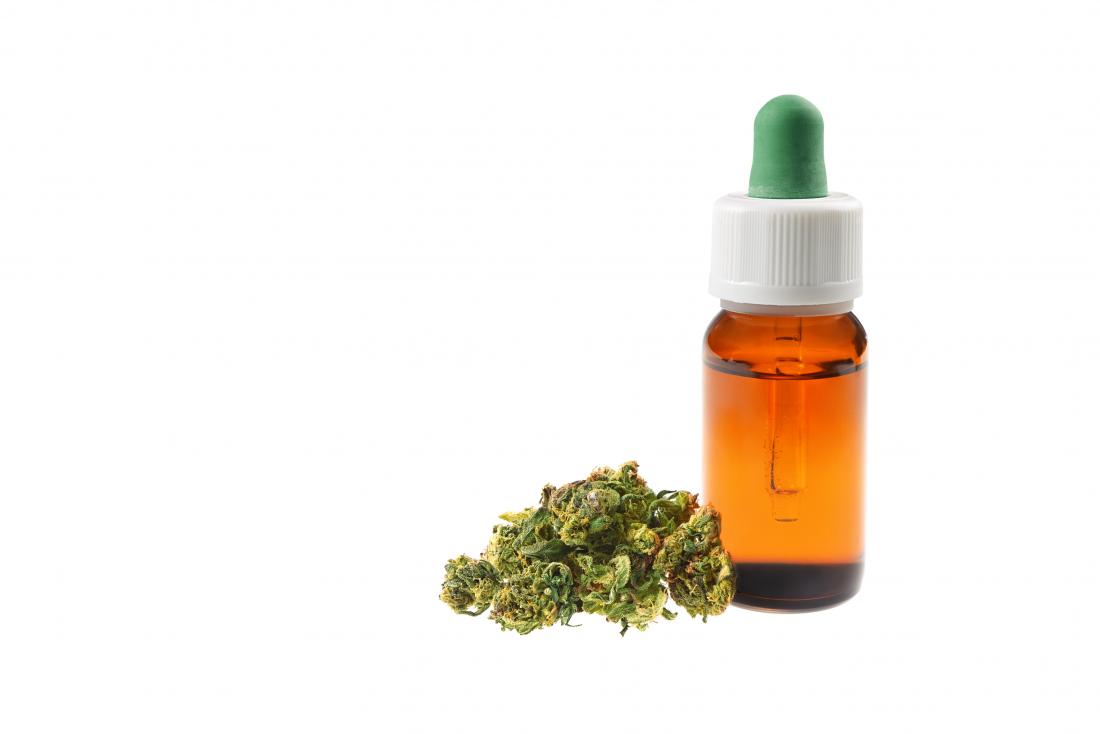 CBD oil may have a number of health benefits.

Until recently, the best-known compound in cannabis was delta-9 tetrahydrocannabinol (THC). This is the most active constituent of marijuana.

Marijuana contains both THC and CBD, and these compounds have different effects.

THC creates a mind-altering “high” when a person smokes it or uses it in cooking. This is because THC breaks down when we apply heat and introduce it into the body.

CBD is different. Unlike THC, it is not psychoactive. This means that CBD does not change a person’s state of mind when they use it.

However, CBD does appear to produce significant changes in the body, and some research suggests that it has medical benefits.

Where does CBD come from?

CBD comes from the cannabis plant. People refer to cannabis plants as either hemp or marijuana, depending on their level of THC. Hemp plants that are legal under the Farm Bill must contain less than 0.3% THC.

Over the years, marijuana farmers have selectively bred their plants to contain high levels of THC and other compounds that interested them, often because the compounds produced a smell or had another effect on the plant’s flowers.

However, hemp farmers have rarely modified the plant. These hemp plants are used to create CBD oil.

All cannabinoids, including CBD, produce effects in the body by attaching to certain receptors.

The human body produces certain cannabinoids on its own. It also has two receptors for cannabinoids, called the CB1 receptors and CB2 receptors.

CB1 receptors are present throughout the body, but many are in the brain.

The CB1 receptors in the brain deal with coordination and movement, pain, emotions, and mood, thinking, appetite, and memories, and other functions. THC attaches to these receptors.

CB2 receptors are more common in the immune system. They affect inflammation and pain.

Researchers once believed that CBD attached to these CB2 receptors, but it now appears that CBD does not attach directly to either receptor.

Instead, it seems to direct the body to use more of its own cannabinoids.

CBD may benefit a person’s health in a variety of ways.

People tend to use prescription or over-the-counter drugs to relieve stiffness and pain, including chronic pain.

Some people believe that CBD offers a more natural alternative.

Authors of a study published in the Journal of Experimental Medicine found that CBD significantly reduced chronic inflammation and pain in some mice and rats.

The researchers suggested that the non-psychoactive compounds in marijuana, such as CBD, could provide a new treatment for chronic pain.

Some promising evidence suggests that CBD use may help people to quit smoking.

A pilot study published in Addictive Behaviors found that smokers who used inhalers containing CBD smoked fewer cigarettes than usual and had no further cravings for nicotine.

A similar review, published in Neurotherapeutics found that CBD may be a promising treatment for people with opioid addiction disorders.

The researchers noted that CBD reduced some symptoms associated with substance use disorders. These included anxiety, mood-related symptoms, pain, and insomnia.

More research is necessary, but these findings suggest that CBD may help to prevent or reduce withdrawal symptoms.

After researching the safety and effectiveness of CBD oil for treating epilepsy, the FDA approved the use of CBD (Epidiolex) as a therapy for two rare conditions characterized by epileptic seizures in 2018.

In the U.S., a doctor can prescribe Epidiolex to treat:

The types of seizures that characterize LGS or DS are difficult to control with other types of medication.

The FDA specified that doctors could not prescribe Epidiolex for children younger than 2 years. A physician or pharmacist will determine the right dosage based on body weight.

Other neurological symptoms and disorders

Researchers are studying the effects of CBD on various neuropsychiatric disorders.

Findings suggested that CBD may also treat many complications linked to epilepsy, such as neurodegeneration, neuronal injury, and psychiatric diseases.

Another study, published in Current Pharmaceutical Design, found that CBD may produce effects similar to those of certain antipsychotic drugs, and that the compound may provide a safe and effective treatment for people with schizophrenia. However, further research is necessary.

Some researchers have found that CBD may prove to combat cancer.

Authors of a review published in the British Journal of Clinical Pharmacology found evidence that CBD significantly helped to prevent the spread of cancer.

The researchers also noted that the compound tends to suppress the growth of cancer cells and promote their destruction.

They pointed out that CBD has low levels of toxicity. They called for further research into its potential as an accompaniment to standard cancer treatments.

Doctors often advise people with chronic anxiety to avoid cannabis, as THC can trigger or amplify feelings of anxiousness and paranoia.

However, authors of a review from Neurotherapeutics found that CBD may help to reduce anxiety in people with certain related disorders.

According to the review, CBD may reduce anxiety-related behaviors in people with conditions such as:

The authors noted that current treatments for these disorders can lead to additional symptoms and side effects, which can cause some people to stop taking them.

No further definitive evidence currently links CBD to adverse effects, and the authors called for further studies of the compound as a treatment for anxiety.

Type 1 diabetes results from inflammation that occurs when the immune system attacks cells in the pancreas.

Research published in 2016 by Clinical Hemorheology and Microcirculation found that CBD may ease this inflammation in the pancreas. This may be the first step in finding a CBD-based treatment for type 1 diabetes.

A paper presented in the same year in Lisbon, Portugal, suggested that CBD may reduce inflammation and protect against or delay the development of type 1 diabetes.

Acne treatment is another promising use for CBD. The condition is caused, in part, by inflammation and overworked sebaceous glands in the body.

A 2014 study published by the Journal of Clinical Investigation found that CBD helps to lower the production of sebum that leads to acne, partly because of its anti-inflammatory effect on the body. Sebum is an oily substance, and overproduction can cause acne.

CBD could become a future treatment for acne vulgaris, the most common form of acne.

Initial research published in the Journal of Alzheimer’s Disease found that CBD was able to prevent the development of social recognition deficit in participants.

This means that CBD could help people in the early stages of Alzheimer’s to keep the ability to recognize the faces of people that they know.

This is the first evidence that CBD may slow the progression of Alzheimer’s disease. 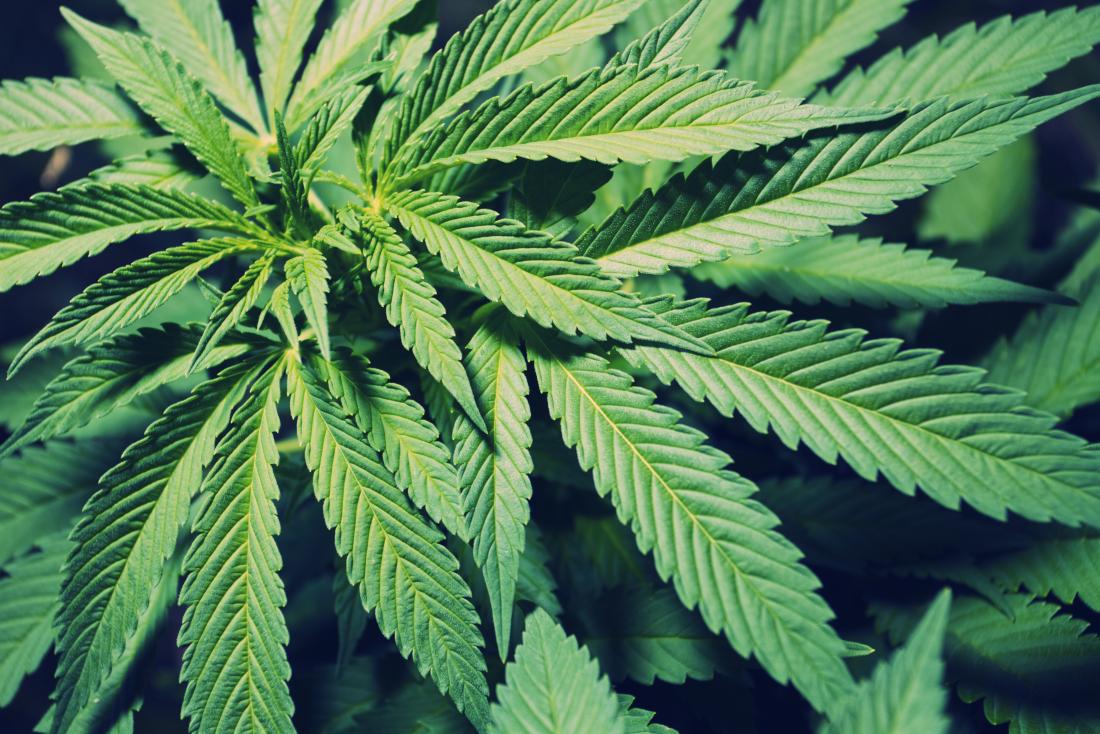 CBD oil is a cannabinoid derived from the cannabis plant.

The current legality over CBD is hazy. Hemp and hemp derived products are legal under the Farm Bill, as long as their THC content is less than 0.3%.

However, there is still some confusion over the specifics.

People should check the laws in their state and any travel destination. They should keep in mind the FDA have not yet approved any nonprescription products.

In June 2018, the FDA approved the use of CBD to treat two types of epilepsy.

Dr. Scott Gottlieb, writing for the FDA on 25 June, stated:

“Today, the FDA approved a purified form of the drug cannabidiol (CBD). This is one of more than 80 active chemicals in marijuana. The new product was approved to treat seizures associated with two rare, severe forms of epilepsy in patients two years of age and older.”

Dr. Gottlieb is careful to point out that:

Many small-scale studies have looked into the safety of CBD in adults. They concluded that adults tend to tolerate a wide range of doses well.

Researchers have found no significant side effects on the central nervous system, the vital signs, or mood, even among people who used high dosages.

The most common side effect is tiredness. Also, some people report diarrhea and changes in appetite or weight.

Nevertheless, people need to speak with their doctor before following a course of CBD. The drug may interact with some over-the-counter (OTC) aids, dietary supplements, and CBD prescription medications, especially those that warn against consuming grapefruit.

CBD may also disrupt an enzyme called cytochrome P450 complex. This disruption can affect the liver’s ability to break down toxins, increasing the risk of liver toxicity.

There is still a lack of available long-term safety data.

Also, to date, researchers have not performed studies involving children.

Side effects of Epidiolex

The patient information leaflet notes that there is a risk of worsening depression or suicidal thoughts. It is important to monitor anyone who is using this drug for signs of mood change.

Research suggests that a person taking the product is unlikely to form a dependency.

Side effects of other uses of CBD

There is often a lack of evidence regarding the safety of new or alternative treatment options. Usually, researchers have not performed the full array of tests.

Anyone who is considering using CBD should talk to a qualified healthcare practitioner beforehand.

The FDA have only approved CBD for the treatment of two rare and severe forms of epilepsy.

When drugs do not have FDA approval, it can be difficult to know whether a product contains a safe or effective level of CBD. Unapproved products may not have the properties or contents stated on the packaging.

It is important to note that researchers have linked marijuana use during pregnancy to impairments in the fetal development of neurons. Regular use among teens is associated with issues concerning memory, behavior, and intelligence. 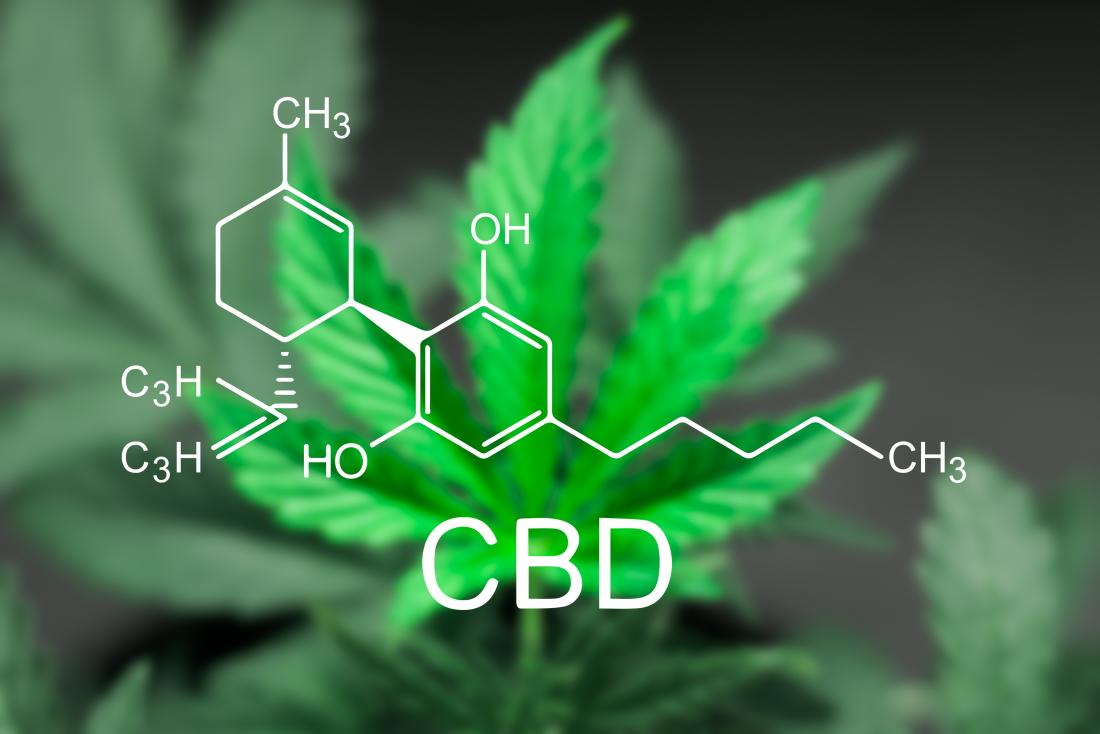 CBD is just one of may compounds in marijuana, and it is not psychoactive. Smoking cannabis is not the same as using CBD oil.

Using CBD oil is not the same as using or smoking whole cannabis.

A person can use CBD oil in different ways to relieve various symptoms.

If a doctor prescribes it to treat LGS or DS, it is important to follow their instructions.

CBD-based products come in many forms. Some can be mixed into different foods or drinks or taken with a pipette or dropper.

Others are available in capsules or as a thick paste to be massaged into the skin. Some products are available as sprays to be administered under the tongue.

Recommended dosages vary between individuals, and depend on factors such as body weight, the concentration of the product, and the health issue.

Due to the lack of FDA regulation for most CBD products, seek advice from a medical professional before determining the best dosage.

As regulation in the U.S. increases, more specific dosages and prescriptions will start to emerge.

After discussing dosages and risks with a doctor, and researching regional local laws, it is important to compare different brands of CBD oil.

Change Location
To find awesome listings near you!